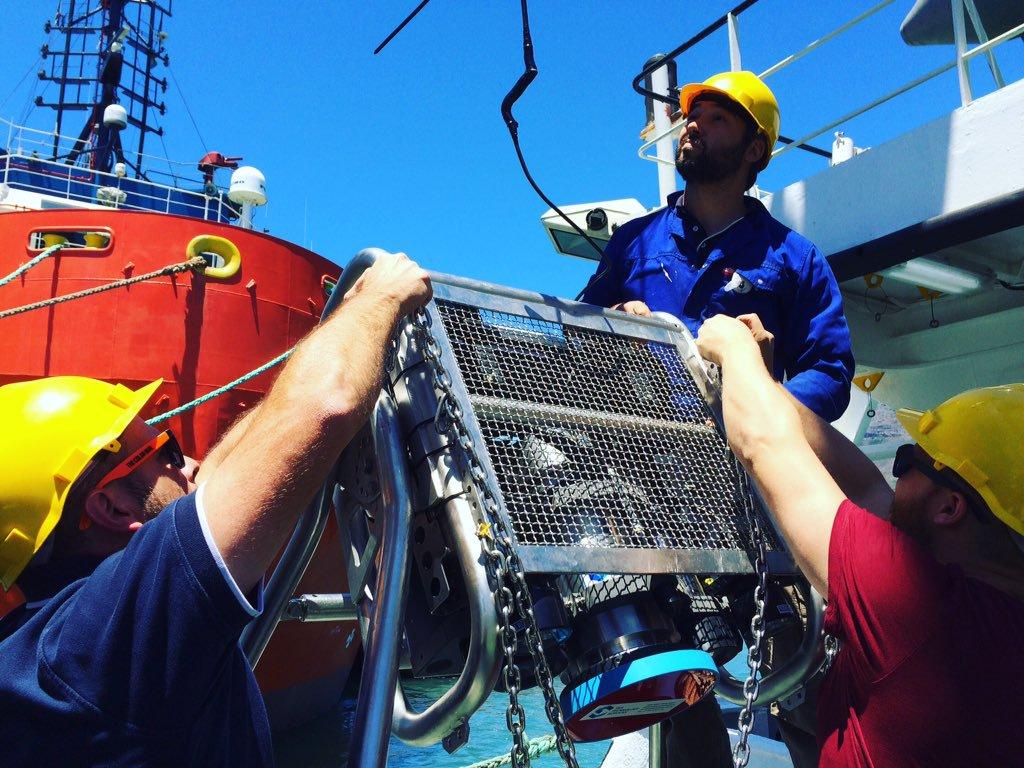 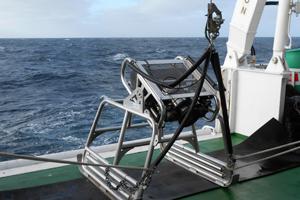 It was February seven years ago that the Sea Technology Services designed and manufactured SkiMonkey took to the freezing waters of the South Shetland Islands in Antarctica for the first time, to send back high resolution videos and still photographs of the seabed and benthic life, for the NOAA researchers of the United States’ Antarctic Marine Living Resouces (AMLR) program.

Although the original SkiMonkey Benthic Camera System was developed by Sea Technology Services for the identification of Vulnerable Marine Ecosystems (VME’s) in Antarctica, the design has been used for systems that operate around Marion Island and the Southern African coastline. 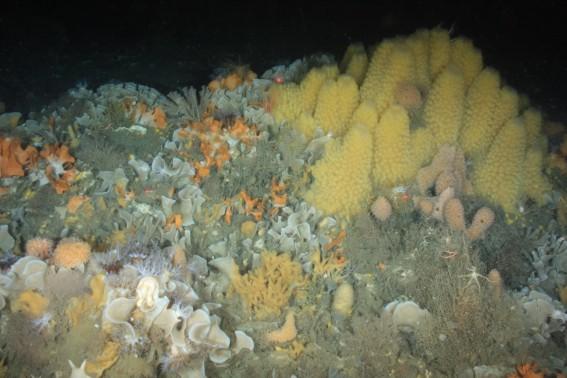 Both systems were serviced during January and additional features were added to further enhance the quality of their photography, and the pinpoint alignment of the three onboard lasers for SAEON’s new automated image processing software. A new Sea-Bird SBE 63 optical dissolved oxygen sensor was also added to the Sea-Bird CTD carried aboard SkiMonkey II. 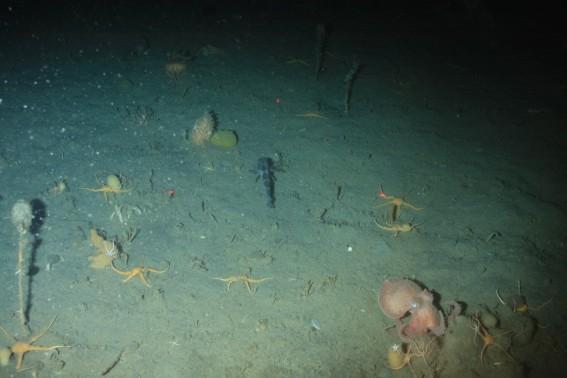 We at Sea Technology Services wish NOAA, DEA and SAEON all the best for the next seven years of deep seabed monitoring with their SkiMonkey systems!

SkiMonkey is able to capture HD video footage with overlaid high definition still photographs at depths down to 1000m, with the ability to send real-time video, oceanographic and control information up a standard copper cored conductor towing cable. This unique communication feature allows SkiMonkey to be used on any ship with a standard conductor cored towing cable and does not specifically necessitate expensive optical cables and winches.

SkiMonkey’s high quality photographs and video can be attributed to: 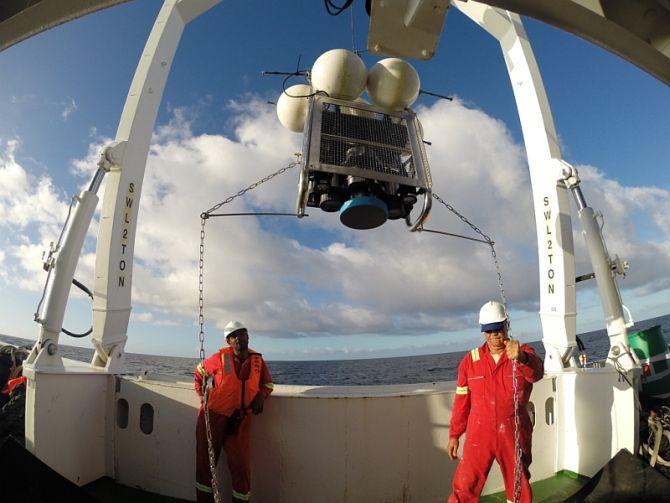 SkiMonkey also has the ability to send data to the surface from a Sea-Bird CTD system.